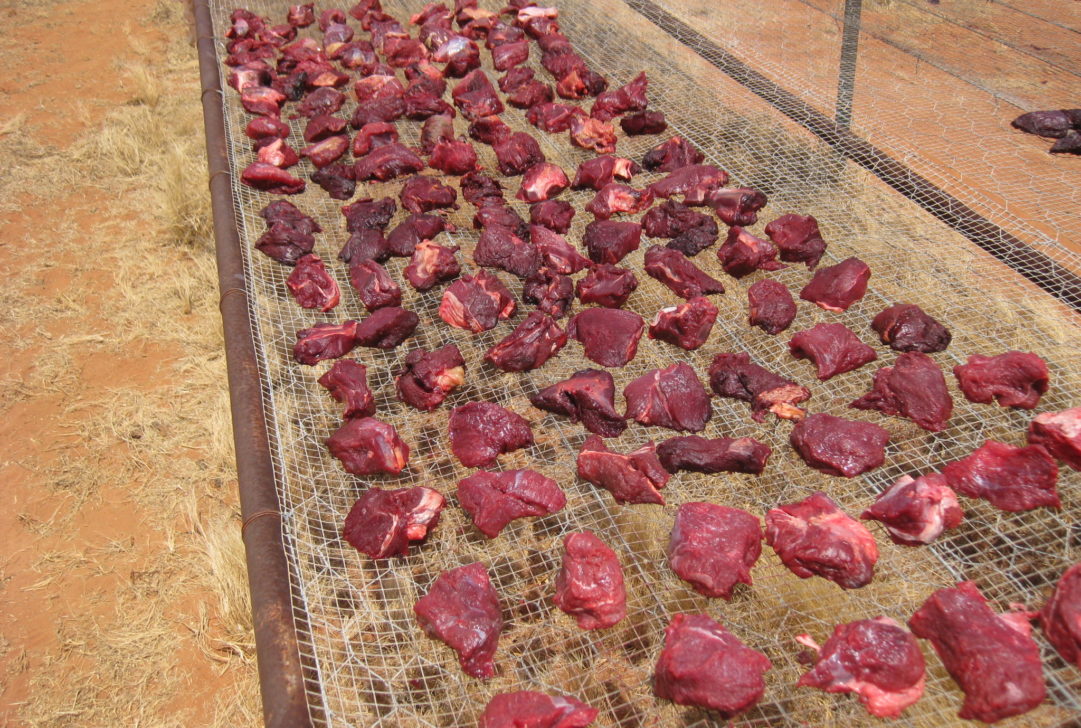 This case study on the Carnarvon Rangelands Biosecurity Association was commissioned by the National Wild Dog Action Plan to demonstrate the impact of the role of an administrator on wild dog management characteristics. The study focuses on three interviews with key stakeholders and detailed transcripts. Analysis and interpretation of the administrative intervention is provided in the full report.

Description of the group

The Carnarvon Rangelands Biosecurity Association (CRBA) formed in 2010 and covers five Shires in the Murchison and Gascoyne regions of north west Western Australia (see above map). The area to be managed is vast in scale and very remote, with a small population and limited services. Of the total land area 15 per cent is inaccessible and requires aerial baiting to manage wild dogs. These rangelands traditionally supported sheep production, but with the decline of the wool industry and the impact of prolonged drought and wild dogs, many properties have either de-stocked or transitioned to cattle production. Some stations have been purchased for nature conservation purposes.

Approximately 100 rated landholders are members of the CRBA. The organisation is funded by rates contributed by landholders which are matched by funds from the WA State Government’s Declared Pest Account, and other external funding as available. The Association has responsibility to manage weeds and feral animals, but wild dogs are the primary focus due to their economic, environmental and social impacts. 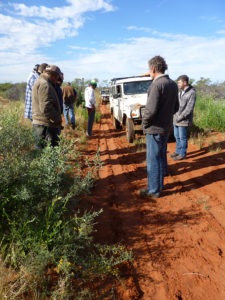 The CRBA consists of a Committee of 11 volunteers with a Chairman, Vice Chairman, a Secretary/Treasurer and up to eight Committee members. The aim is to have geographic representation on the Committee to match the vast size of the region. Agency staff (Department of Parks and Wildlife(DPaW), Department of Agriculture and Food (DAFWA)) may attend meetings as observers. The Committee has oversight of the volunteer Coordinators identified for each area: there are seven Licensed Pest Management Technician (LPMT) coordinators and seven Rack Coordinators.

From 2010 to 2015 the group did not employ an Executive Officer. The group received some support from DAFWA staff member, Jim Miller, who performed some executive functions for the group.

From 2014 the CRBA went through a difficult transition period as government sought to transfer responsibility for biosecurity to regional biosecurity groups, and that DAFWA services were being withdrawn.

Gascoyne pastoralist Justin Steadman became the CRBA Chair from March 2015 and by late July there was a realisation that the group needed an Executive Officer and Bill Currans of Currans Environmental Consulting was contracted to provide part time executive support services. Bill is based in Geraldton and brings over 20 years’ experience in natural resource management roles to the position. Bill has considerable experience with funding processes, project planning and management, contract management, group process, facilitation, and providing secretariat and financial management services. This case study was developed through funding from the National Wild Dog Action Plan, an industry initiative endorsed by Government.

The views and opinions expressed in this report reflect those of the author and do not necessarily reflect those of the Australian Government and Invasive Animals Ltd. The material presented in this report is based on sources that are believed to be reliable. Whilst every care has been taken in the preparation of the report, it is “as is”, without warranty of any kind, to the extent permitted by law.