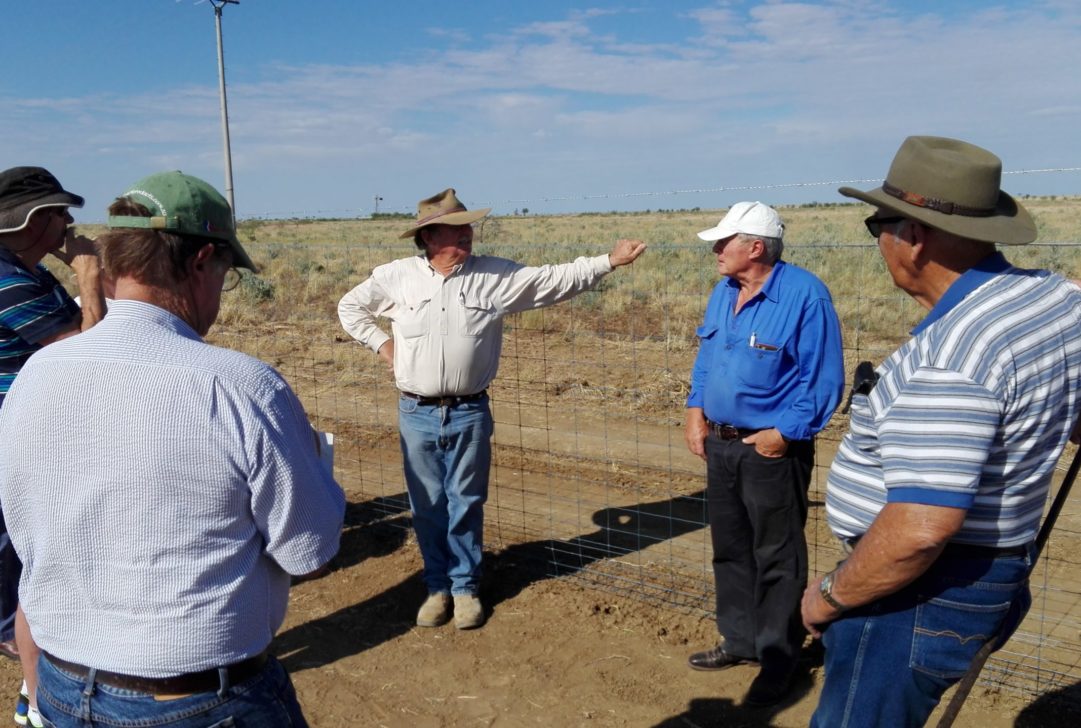 The National Wild Dog Action Plan in collaboration with the Remote Area Planning & Development Board (RAPAD) created this video to showcase the success of the cluster fencing project in central western Queensland.

With the aim of keeping livestock in and invasive species out, such as wild dogs, this joint Australian and Queensland Government funded initiative is more than just building a fence, it’s about enhancing the liveability of the central west through providing job growth, business profitability and environmental benefits.

Morgan Gronold, Special Project Manager for RAPAD said the region is currently erecting 2563km of fencing as part of the RAPAD program which is protecting 1.5 million hectares and encompassing 124 properties and 23 clusters.

“Prior to the fences being built, the impact of wild dogs was costing producers in the region millions of dollars a year from stock losses and reduced lambing percentages,” Mr Gronold said.

Chris Edgerton, member of Barcaldine Wild Dog Advisory Group and the Lagoon Creek Cluster said that the cluster fencing is a vital answer in supporting and saving the wool industry in the region.

“Cluster fencing has let us evolve into the next stage of control, which is to potentially eradicate the dogs out of an area.

“It has given producers a chance to manage grazing pressures, enhance biosecurity controls and given us a lot of advantages we have never had before.”

However, the fences are just part of the answer in controlling wild dogs in the region.

“It is important people remain vigilant and ensure they continue to shoot, trap and bait,” Mr Edgerton said.

Mr Gronold has said that the early success of the cluster fencing program has led RAPAD to call for more funding in the area.

“We have just announced the campaign to bring back 1,000,000 sheep into central Western Queensland.

“We can achieve this with renewed funding and investment and with the successes we have seen, the fences will start to pay for themselves,” Mr Gronold said.

This video has been funded by the Australian Government through the National Wild Dog Action Plan.