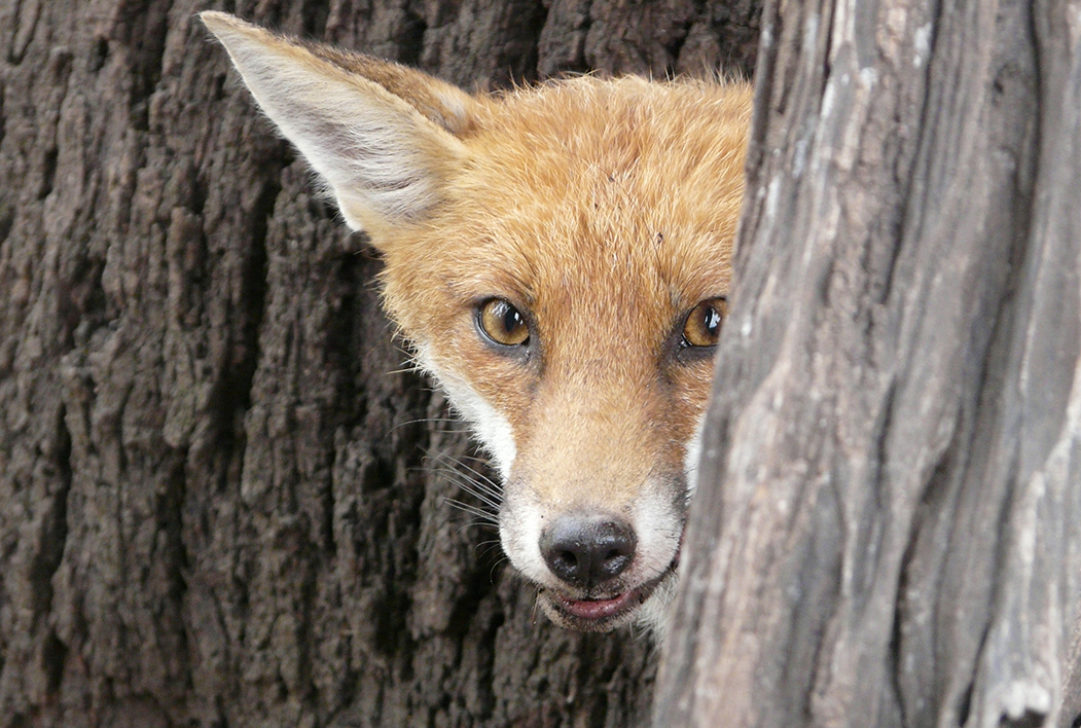 Case study on the effectiveness of using coordinated group programs for fox management on farms.

Historically, fox control in Australia has been conducted by individuals in an ad hoc manner, with limited cooperation between neighbouring landholders.

Since the 1990s, large-scale baiting programs involving cooperative groups have been promoted to more effectively limit the impact of fox predation.

Benefits to biodiversity from this landscape-scale approach to fox control have been demonstrated by many conservation programs across Australia. However, it has been difficult to prove that this approach is also effective on farms, due to logistical problems in doing long-term broadscale field experiments.

Data was collected from a range of landholders participating in fox control activities, ranging from no control or isolated individual programs, to control on a larger scale with coordinated groups.

To determine if there is a relationship between lamb survival and the frequency, timing and spatial coverage of fox control programs.

This project was a partnership between Industry and Investment NSW (I&I NSW) and the Livestock Health and Pest Animal Authority (LHPA), with participation from the Department of Environment, Climate Change and Water.

All 1080 baiting projects were coordinated by the local LHPA. Data was collected and analysed by I&I NSW. Funding was provided by the National Feral Animal Control Program through the Natural Heritage Trust.

Fox management programs were observed across 4.5 million hectares in regional NSW over an eight-year period.

The amount of 1080 bait laid in the programs was used as the indicator of how much effort was put into fox control. Baiting data was gathered from the 1080 poisons register, which is kept by each agency that handles 1080 in NSW.

Lamb survival data was collected from 1,034 properties over the eight-year period, using postal and/or phone surveys. Data were standardised to remove the influence of other factors on lamb survival such as birth weight, litter size, maternal nutrition and exposure to bad weather.

The results were analysed using a linear mixed-effects model, taking into account the effects of sheep breed, rainfall, year and season. For statistical analysis, each property was considered a single management unit, and was stratified (subgrouped) according to its baiting history and that of neighbouring properties.

The logistical and financial problems of conducting a large-scale field trial were avoided by taking advantage of existing fox control activities. The results were statistically powerful, since data were collected from many properties across a large area and over an extended time period.

The frequency and timing of fox control were correlated with lamb survival. Lamb survival was higher in areas where foxes were baited twice a year: in late winter/spring (when foxes breed) and autumn (when foxes disperse).

There was good communication and cooperation between participants and agencies, due to a range of incentives offered to the landholders.

There was support for the current best-practice strategy of encouraging a high level of group participation in fox control programs across the landscape.

Financial constraints were overcome by using in-kind contributions from partners and landholders.

The timing and frequency of control programs were considered to maximise their effect.

The results had a high statistical power because of the large number of treatments analysed.

There was a low response to postal questionnaires, meaning follow-up
phone interviews were needed.

Other methods of fox control such as shooting, trapping and the use of guard animals were not able to be included in this study.

Targeting control activities when fox populations are most vulnerable can improve program outcomes.

Targeting control activities to when fox populations are most vulnerable (eg when they are breeding or dispersing) can add value to current management programs.

Group programs should be promoted across all areas where ongoing fox control programs are needed, to benefit both agriculture and biodiversity.

Invasive Animals Ltd has taken care to validate the accuracy of the information at the date of publication [April 2011]. This information has been prepared with care but it is provided “as is”, without warranty of any kind, to the extent permitted by law.