The wild dog problem in suburbia 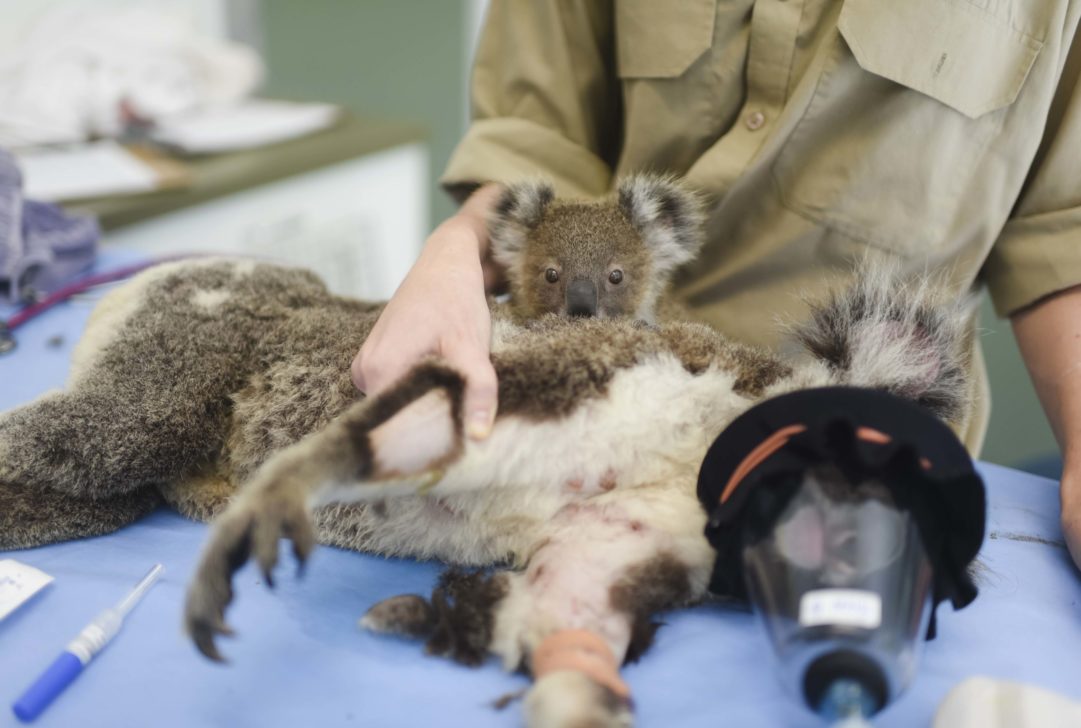 Wild dogs are not just a rural problem, and can also be rife on the urban fringe – attacking native wildlife such as koalas, family pets and livestock.

As urban residents are increasingly moving towards the outskirts of Australian towns and cities, a new video has today been launched to create further awareness of wild dog management in peri-urban areas of Australia and to emphasise how the community can play an integral role in managing this important problem.

Filmed on the Gold Coast in Queensland, the video was delivered as part of the Stage 2 implementation of the National Wild Dog Action Plan funded by the Australian Government.

Dr Michael Pyne, Senior Vet from Currumbin Wildlife Hospital, was interviewed as part of the video, saying, “sadly, we see dog attacks happening day after day here with the injured animals admitted here into the hospital.

“The damage they do is often quite frightening. Dog attacks cause a lot of crushing injuries, and infection from the bite wounds is often quite severe.

“The suffering linked to those dog attacks and that infection really would be immense and it would be an awful way for these wild animals to pass away,” Dr Pyne said.

Lionel Thomson, also featured in the video, works on the Gold Coast but lives on a property in the Hinterland, “going to work, and throughout the day, I think about what I’m going to come home to – it is quite distressing, you never know what you’re going to find.

“We’ve had a number of sheep taken during the day,” Mr Thomson said.

“The thing about these wild dogs is that they like to kill for fun. It’s just a game to them, and we are the ones who have to clean up the mess.”

The Gold Coast City Council is leading the way in coordinating community-led action to tackle wild dogs in the area.

The launch of this video coincides with new research undertaken on the Gold Coast showcasing the importance of community participation and engagement in managing the wild dog problem.

After undertaking surveys and focus groups, the analysis found that reporting wild dog sightings were enhanced when the community better understood the impact it would have on native wildlife and community safety.

Respondents also indicated that they would be a lot more likely to report wild dog sightings if the process was made easier. This is where easy-to-use apps such as FeralScan are an extremely important initiative.

Greg Mifsud, National Wild Dog Management Coordinator for the Centre for Invasive Species Solutions reiterated the importance of understanding the impacts of wild dogs in all regions of Australia, not just rural areas.

“From the bush to the beach, we need coordinated and targeted action to manage wild dogs and to reduce the impact they have. This video and ongoing research will hopefully raise much needed awareness that wild dogs are a problem in all areas of Australia and we must not get complacent,” Mr Mifsud said.