Mature males have wide flattened antlers. The tail flicks constantly while feeding. They have white heart-shaped markings on the rump.

Fallow deer are a medium-sized deer species, with a highly variable coat colour. Their coat is predominantly fawn with some white spotting, or dark brown. The tail is black on top and white underneath, surrounded by a pale rump patch with a black outline. The tail is raised when alarmed. The upper portions of mature male antlers are flattened with numerous points. Adult bucks (males) stand around 90-95 cm at the shoulder and weigh 50-97 kg. Adult does (females) stand around 80-83 cm at the shoulder and weigh 35-55 kg. Males have a brush-like penile sheath, and a prominent ‘Adam’s Apple’. This species is often seen in large groups. Scats are stubby pellets, sometimes with a point at one end. The calls vary from high pitched bleating to deep grunts. They exhibit a long tail. As with all other deer species in Australia, females lack antlers.

Male fallow deer by A Desery

Fallow deer were introduced to Tasmania in the 1830’s and mainland Australia around the 1880’s. They are herbivores that browse on grasses, herbs and shrubs. Their social behaviour is variable – sometimes remaining solitary and at other times forming herds of up to 30 individuals. Adult males may join small bachelor groups. During the autumn mating season, males may establish and defend small territories. Females usually produce one fawn after an 8 month gestation period. The size of a buck’s antlers will increase until around 11 years old when he passes out of his prime and antler size starts decreasing. 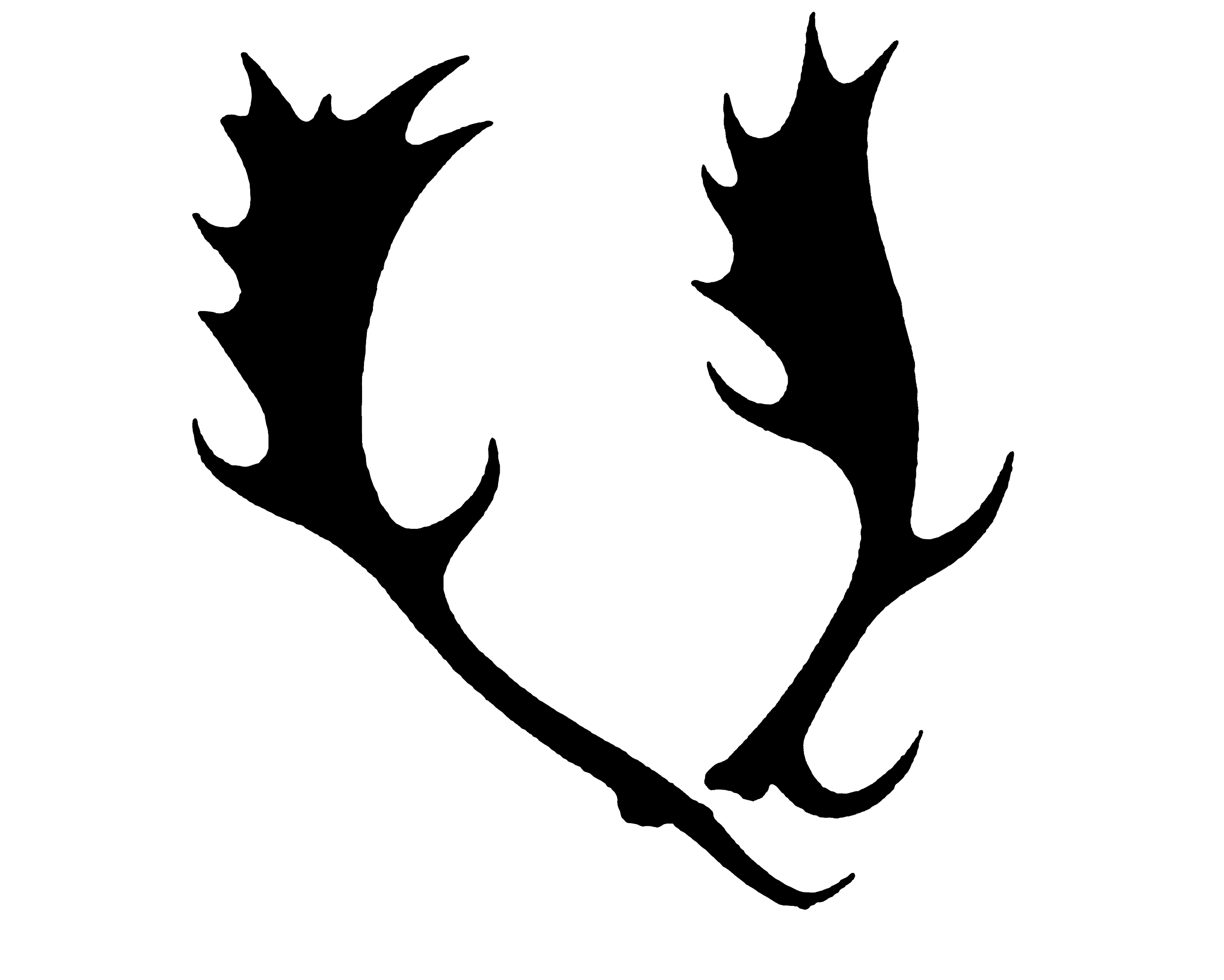 Fallow deer are the most widespread and established of the feral deer species in Australia. They occur in Queensland, New South Wales, Victoria, Tasmania and South Australia. 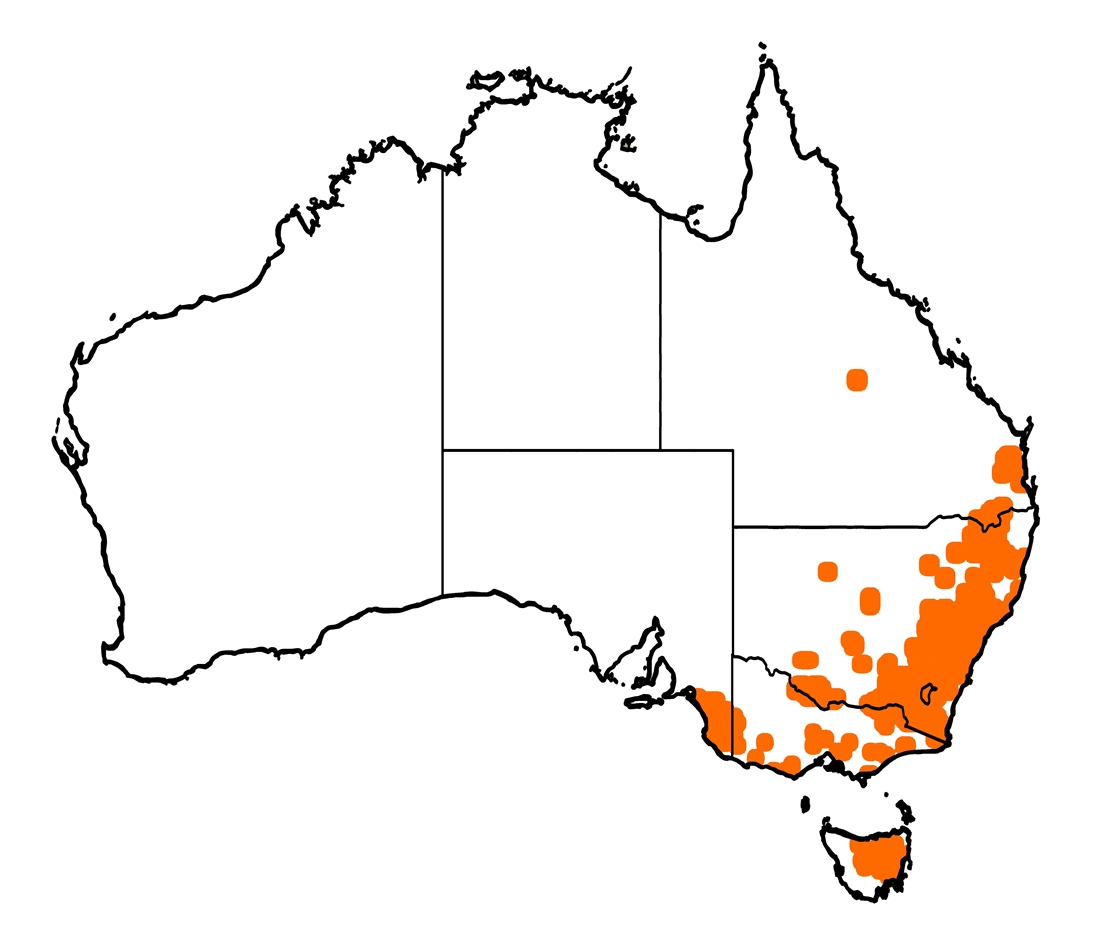 Fallow deer are often found in cleared or open grassy areas, open woodlands, forests and scattered timber farmland. They may be seen in mountainous areas through to cleared open farmland.

Feral fallow deer are a growing pest problem. They can cause significant damage to native vegetation and ecologically fragile areas, and can spread weeds. They can cause browsing damage to ornamental gardens, forestry plantations and can be a motorway hazard. They have been reported damaging farm fences and disturbing domestic sheep during lambing. Fallow deer can form large herds and their total grazing pressure can be significant. They may also carry and spread livestock diseases that can impact on farm productivity and management costs. 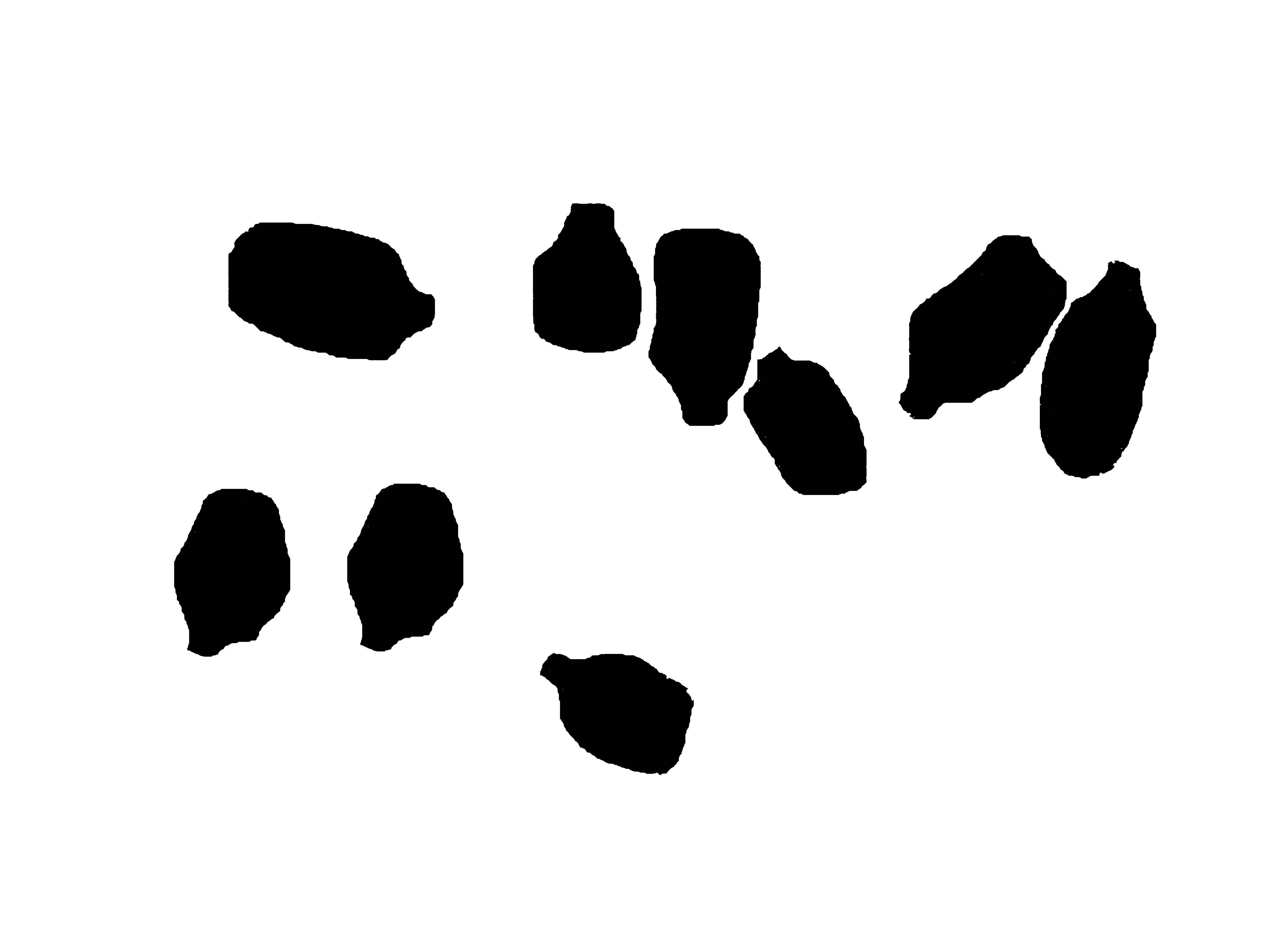 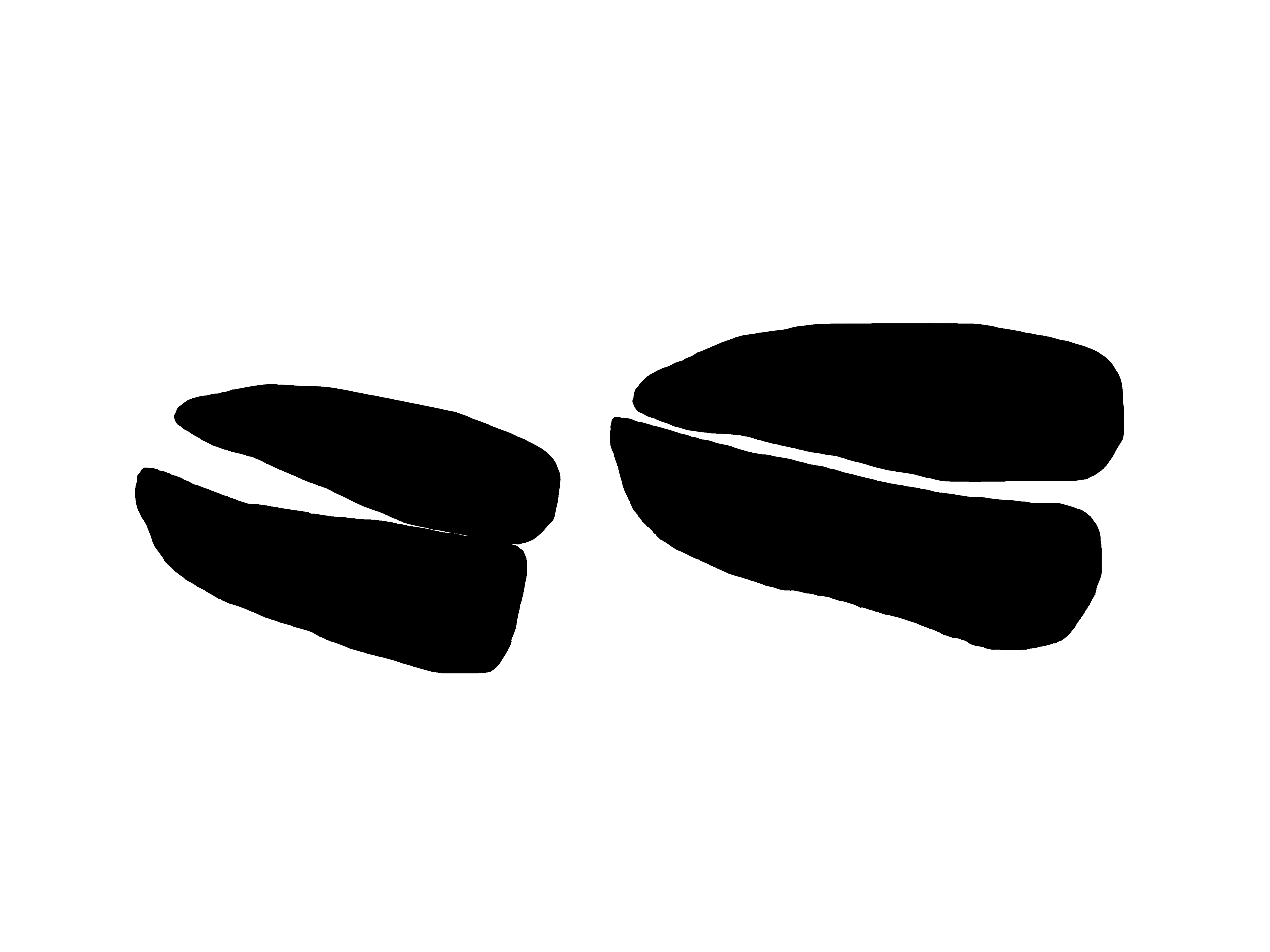 Techniques used to control feral fallow deer may include aerial and ground shooting, exclusion fencing, and trapping / yarding. In some circumstances, sprays and sonic repellents may be used to deter animals, but the effectiveness of such techniques is not entirely clear.