Coat is coarse and dark in appearance, with reddish-brown colouration during summer. The coat can have a rough broom-like appearance.

The coat is sparse and reddish-brown in summer, to a heavy dark grey-brown during winter. Males develop a dark, heavy mane. Calves are distinctly reddish in colour. Antlers of mature males usually have three lyre-like tines. However the number of tines is influenced by animal condition. This species can be identified from pellets. Pellets are normally oval-shaped. 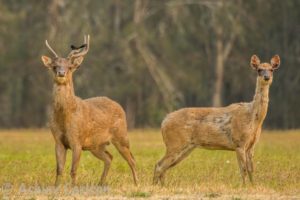 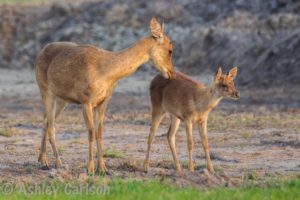 Rusa deer were initially introduced to Victoria in the late 1800’s. They are herbivores that graze a wide range of grasses, shrubs and trees. They often form small groups. Rusa deer can breed all year round, and usually produce one calf between March and April. Rusa deer can hybridise with sambar deer and produce fertile offspring. They can also hybridise with red deer, but only produce fertile female offspring. They can live up to 15 years in the wild. The male rusa deer often decorates its antlers with twigs and grass during the breeding season to establish dominance over other males. 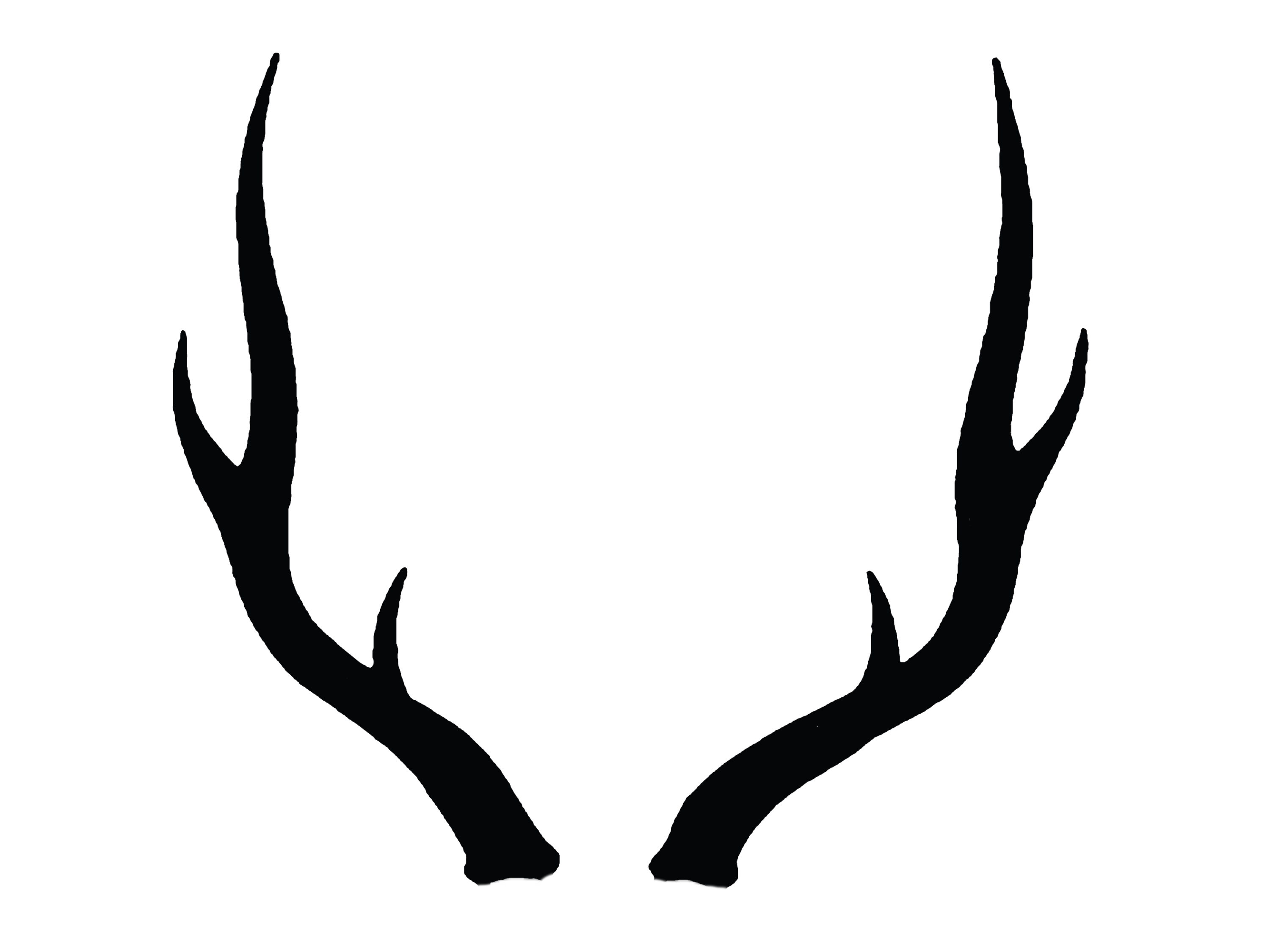 Feral populations of rusa deer are established in South Australia, NSW and Queensland. They are absent from other states. 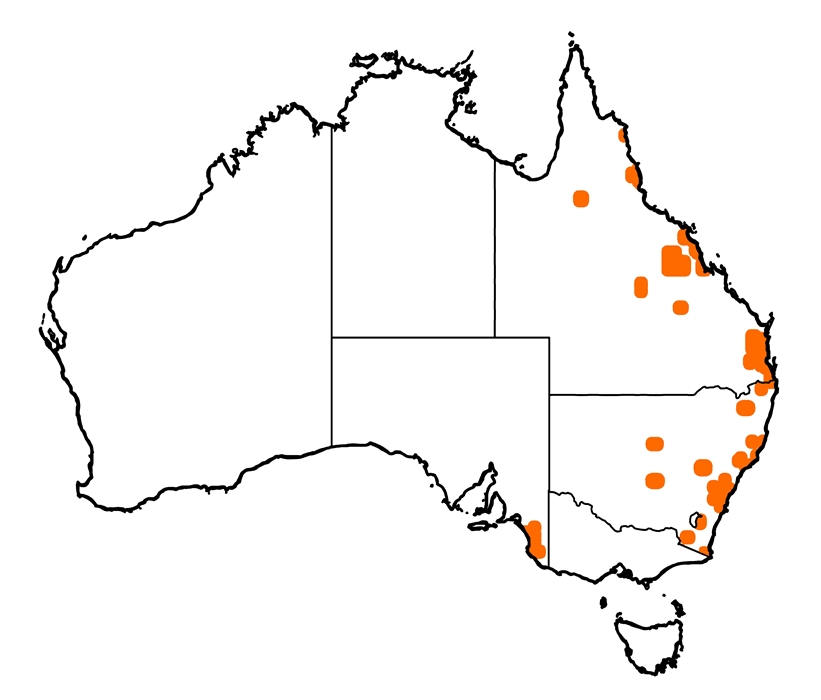 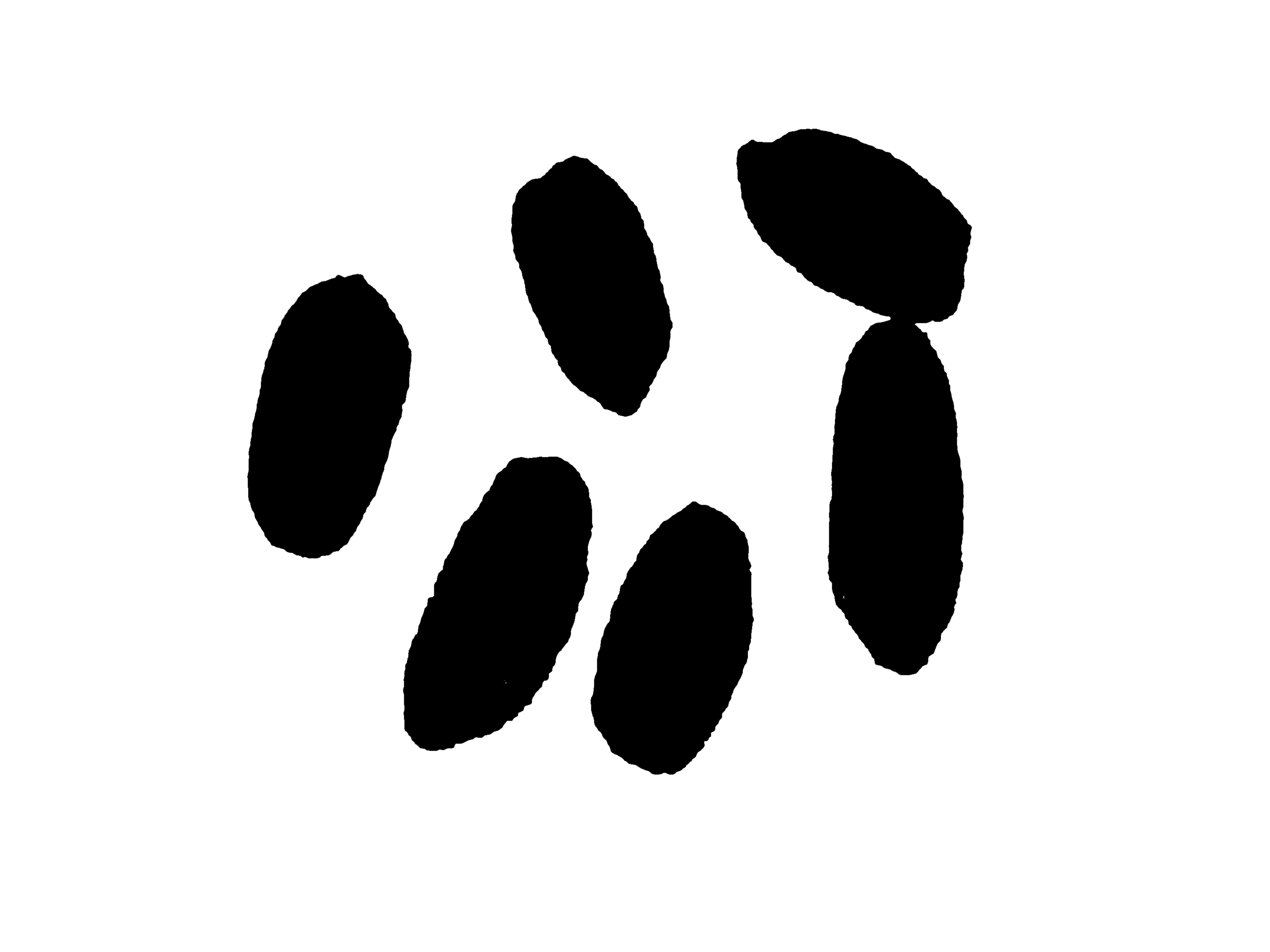 Rusa deer are a growing pest problem in some regions. They cause damage to nativevegetation, browsing damage to forest plantations, damage crops and orchards, and can present a hazard for vehicles on motorways. They can also spread weeds, damage gardens and fences, and spread livestock diseases. 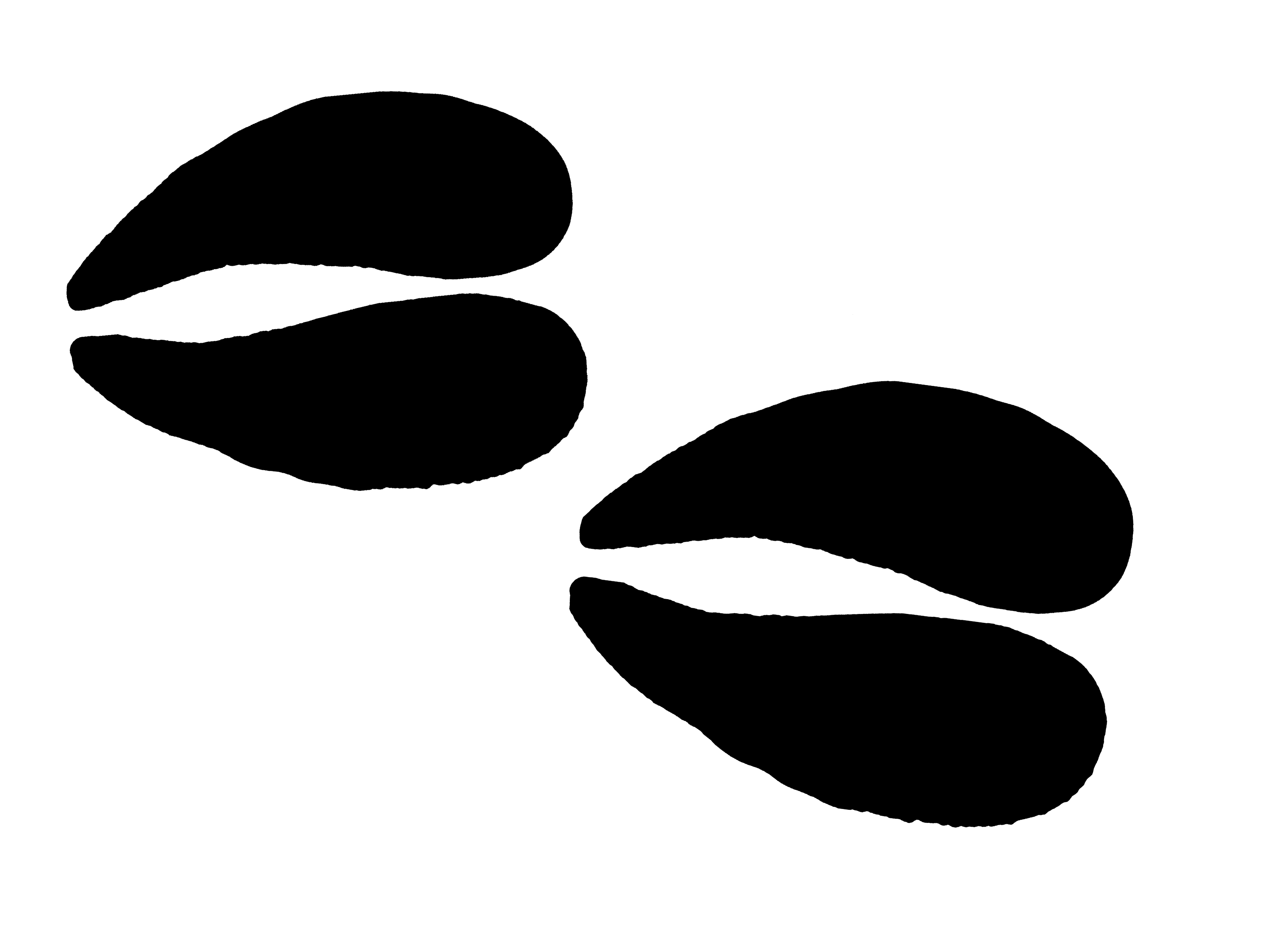