Trapping may be useful for the control of nuisance animals but is not effective as a general fox control method.

Cage traps are used to capture problem foxes in urban/residential areas and other areas where it is unacceptable or undesirable to use 1080 or leg-hold traps. Animals trapped in a cage can be transported away from the area for euthanasia. Padded-jaw, leg-hold traps can only be used at sites where the animal can be killed by shooting while still held in the trap. (Refer to Trapping of foxes using padded-jaw traps.)

From an animal welfare perspective, cage traps are preferred over leg-hold traps as fewer injuries are sustained and non-target animals can be released unharmed. 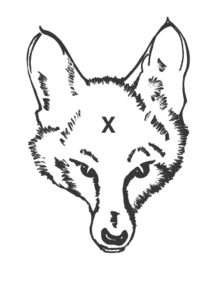 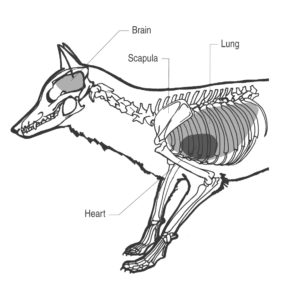 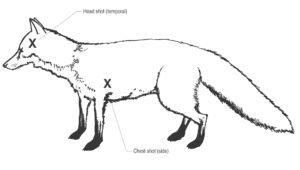