Feral cats live, hunt and reproduce in the wild. They have the body shape, acute senses and fine coordination perfectly suited for stalking and capturing prey. These traits have allowed feral cats to adapt to some of Australia’s harshest conditions and invade almost all parts of the continent.

Feral cats need large amounts of fresh meat to survive and reproduce. In Australia they mainly eat small native and exotic mammals, birds, lizards and insects. About 80 endangered and threatened species are at risk from feral cat predation in Australia. Feral cats also carry diseases which can affect humans and other animals.

Cats probably arrived in Australia as pets of European settlers and were later deliberately introduced in an attempt to control rabbits and rodents. Cats now occupy 99% of Australia, including many offshore islands.

Watch this Meet the Ferals episode that looks at the devastating impact feral cats have on Australia’s environment and agriculture. Produced and presented by reporter Prue Adams, the content has been gathered from the three decades Landline has been on air, with background information and support provided through the Centre for Invasive Species Solutions.

Overview of the impacts of Feral cats on Australian native fauna (.pdf, 882.87KB)

The potential for biological control of feral cats in Australia (.pdf, 1.35MB) 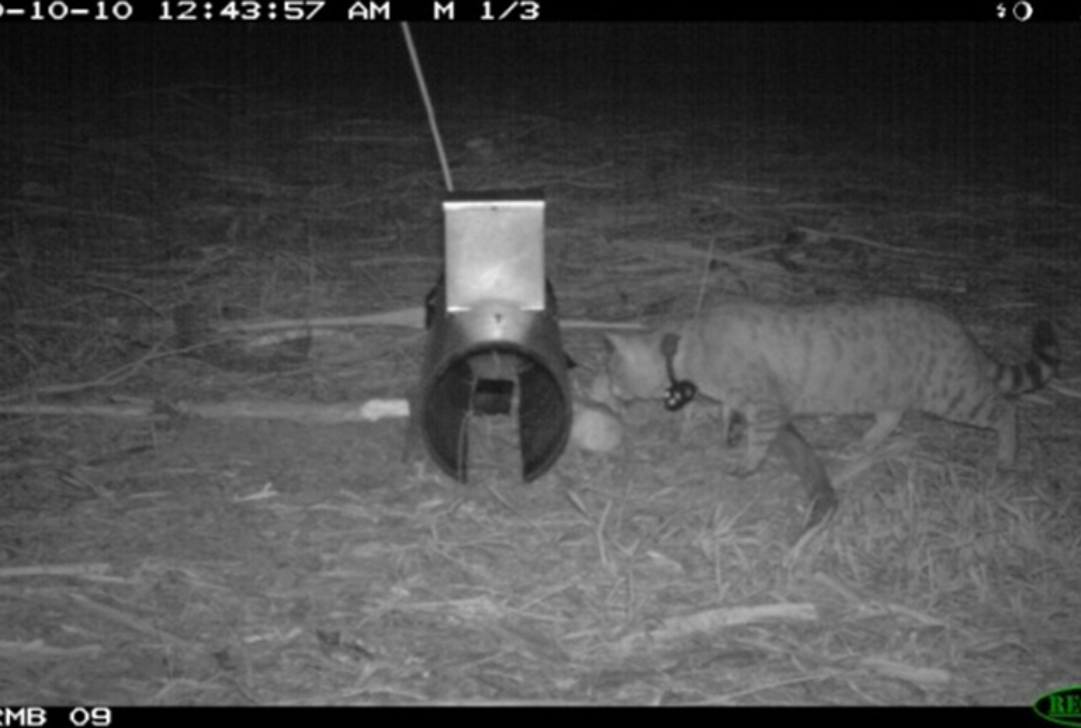 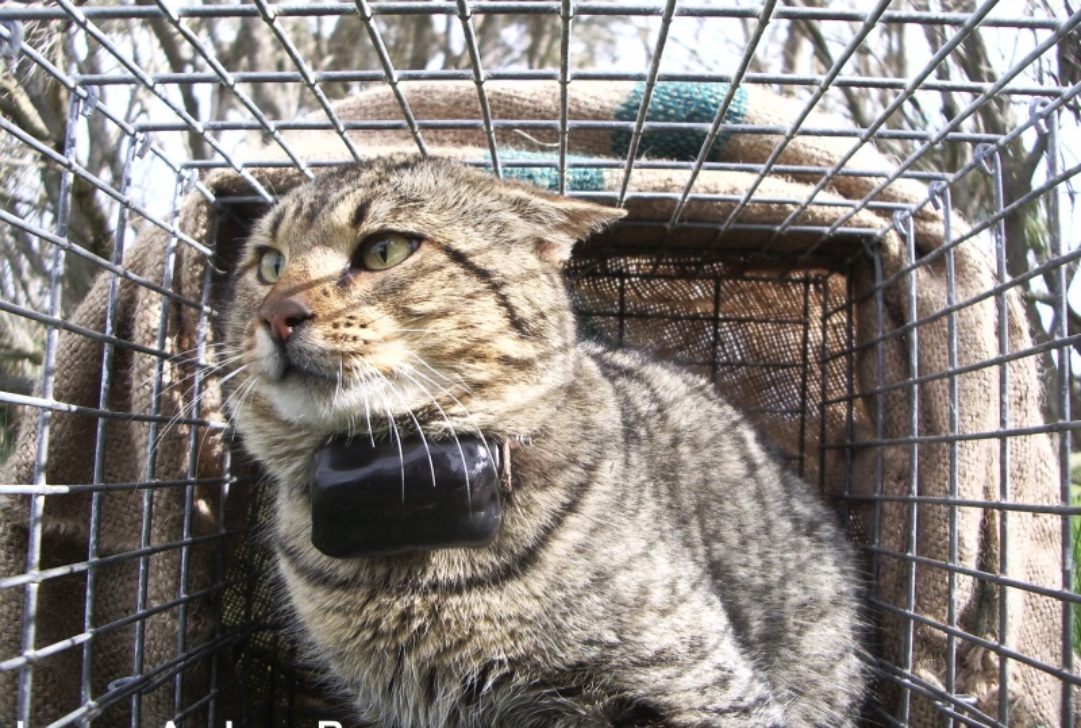